Can Queensland’s coal industry weather the China/Australia trade war?
Coal exports from Queensland recently hit a four-year low as tensions between China and Australia continue to hamper the latter’s coal trade. We ask two analysts for their take on the ongoing trade war and how the coal-producing region is coping with the new geopolitical reality. 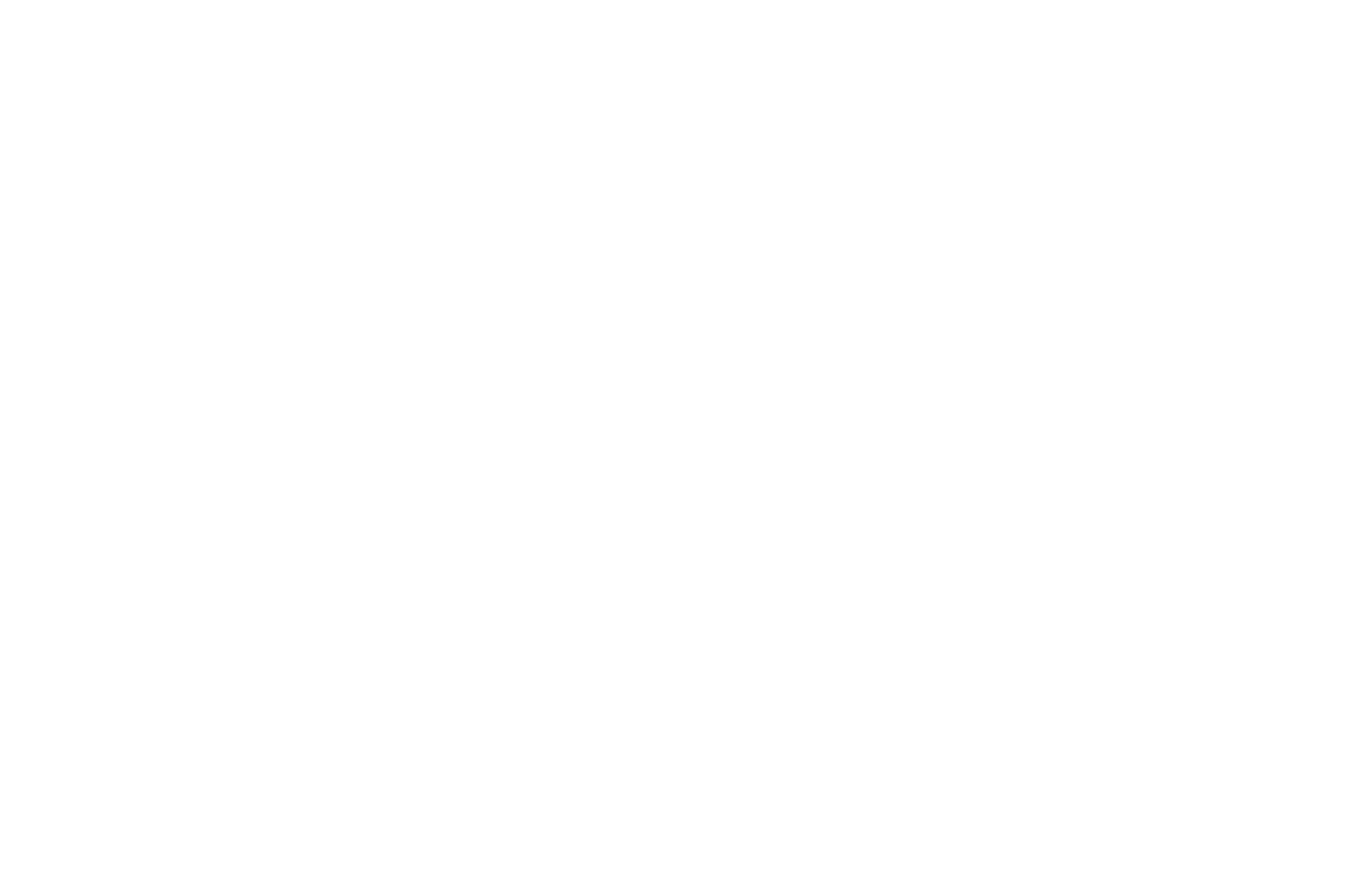