On the edges of an old and depleted mine on the rugged outskirts of Pingdingshan in central China’s Henan province, workers sift through dunes of low-grade coal, looking to extract every last calorie of energy from the city’s crumbling seams.

But despite an unexpected energy crunch that left authorities scrambling to guarantee coal supplies over the winter, it is still mostly business as usual for Henan’s old mining regions.

Coal prices in China surged to record levels this year, giving the industry a new short-term lease of life, with the major coal producing region of Inner Mongolia increasing daily output by 420,000 tonnes since the beginning of October.

But the government has been trying to restrain price rises to help struggling power plants build up stockpiles for the winter, which is expected to be one of the coldest in years.

While relatively safe open-cast mines in Inner Mongolia have been given permission to temporarily expand, raising production elsewhere has proved easier said than done.

Years of depletion, together with tough environmental and safety standards and lengthening mine construction times, mean that new supplies are no longer readily available, making China’s coal-dominated energy structure increasingly vulnerable to disruption.

Far from being the securest form of energy, coal has now become a liability, analysts say.

“Coal is dominating the country’s energy system in a way that is too rigid and inflexible to respond to market change,” said Yu Aiqun, a researcher with the Global Energy Monitor think tank.

The state planning agency, the National Development and Reform Commission, did not immediately respond to a request for comment.

Two decades ago, private businessmen across China rushed to take advantage of an unprecedented boom in coal demand, building thousands of small mines. But the safety record was poor, with regular news items on state media about fatal accidents.

China started its big crackdown in 2004, shutting unregulated pits and squeezing private operators out of the market. The process has continued ever since, with large parts of the sector consolidated into large, self-contained state-owned “coal production bases”.

From 2017 to 2019 alone, Pingdingshan closed 158 mines – amounting to nearly 40 million tonnes of annual production capacity and reducing its total number of working pits to 273.

Annual production stood at 27 million tonnes by 2019, down from more than 30 million tonnes five years earlier, and the market was now reliant on a small number of state suppliers.

As prices rose this year, Henan’s suppliers did try to raise output, but their efforts were abandoned after a series of accidents, including one that killed eight miners in June, prompted authorities to suspend production.

Floods that killed 300 in the provincial capital of Zhengzhou in July also took out a lot of supply in Pingdingshan and elsewhere. Despite higher prices, overall production in the province has actually declined year on year.

After a century of mining that has polluted water supplies and scarred the landscape with subsidence and toxic gangue, Pingdingshan barely has any more coal to give.

To dig or not to dig

Though watched carefully by security guards, the piles of surplus coal stored on the depleted hillsides of Pingdingshan have limited economic value. What can be sold can only be used in backyard workshops or burned for cooking and heating.

“We sell this stuff to the brick factory,” said Zhang Tieliang, a 76-year old farmer poking the rocks with a home-made pickaxe. “This is from the mine, which didn’t want it.”

Nearby, excavators were scooping up piles of rock and pouring them through sieves in order to separate the smaller, purer chunks of coal.

Many of Pingdingshan’s mines are depleted, and though replacement capacity is still under construction, including an expansion project at Liangbei and a newly commissioned mine in the northern district of Xiadian, neither will be ready in time to take advantage of the price surge.

Back in 2019, government researchers were already debating whether production should be expanded and more coal power plants built in order to alleviate potential shortages over 2021-2025.

But experts say this year’s shortages prove China needs to accelerate its transition to renewables, and speed up reforms to allow electricity users to switch more easily to cleaner power sources and end their dependence on coal.

“I’m puzzled as to why there is not a campaign-style push to ramp up renewable energy like we have seen with coal,” said Alex Wang, co-director at UCLA’s Emmett Institute on Climate Change and the Environment. 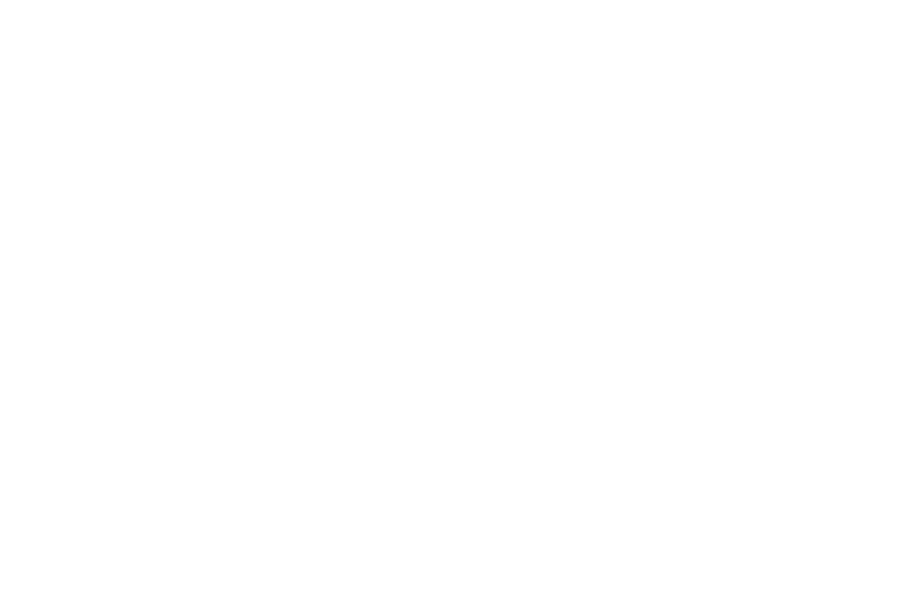